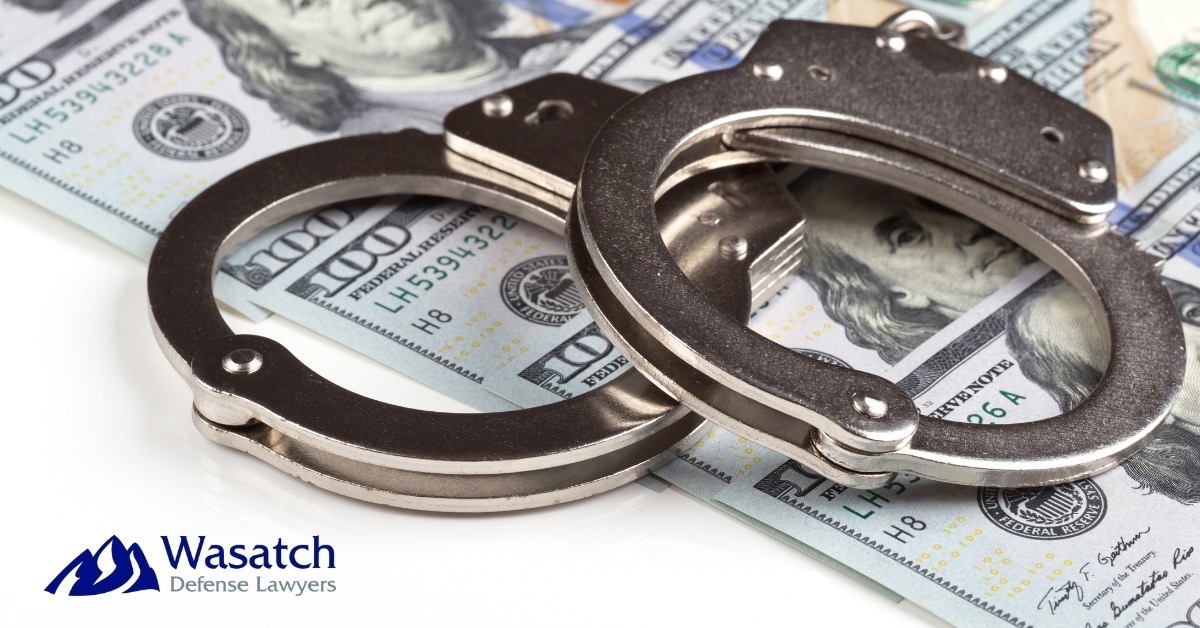 With the holidays quickly approaching, you might have thoughts of gift-giving and spending time with loved ones on your mind. With a lack of money coming in to fund these activities, there could be an increase in money laundering. A money laundering defense attorney can be an invaluable resource if you have been accused of this crime.

What is Money Laundering?

Money laundering is considered to be a “white collar” crime. It involves the disguise of the owner of funds so that the money appears to be from a source that is legitimate.

This crime is not only prevalent throughout the United States, but it is also an issue globally as well. It is made easier by the presence of off-shore bank accounts that make it easy for criminals to transfer their funds to.

How is Money Laundered?

In addition to transferring money to off-shore accounts, there are other techniques that criminals use to hide their money. Shell companies are another common method.

A shell company is a business that is essentially fake. Its only purpose for being established is to take in money as payment for goods and services that are actually never offered. False balance sheets and invoices are created in an effort to make the transactions look legitimate. This provides a method of hiding money. A money laundering lawyer can provide assistance if you’ve been accused of this crime.

How Prevalent is Money Laundering?

The International Monetary Fund (IMF) projects that an estimated $600 billion and $1.5 trillion is laundered throughout the world each year. A significant element of money laundering is the act of concealment.

In order for charges of money laundering to be successfully brought up against a person, the prosecutor must be able to show that a person concealed money. The purpose of doing so is to hide the fact that the money’s source is not legitimate.

Being able to prove that concealment of the money occurred is the key. A common difference is the legality of the money transaction. If you hid a $10,000 profit from the private sale of a car, you’ve evaded tax laws. However, there were no crime of money laundering because the sale of the car was legal.

What Are The Penalties for Money Laundering?

Depending on the specifics of the crime, there are both state and federal consequences for money laundering. These can include the following: