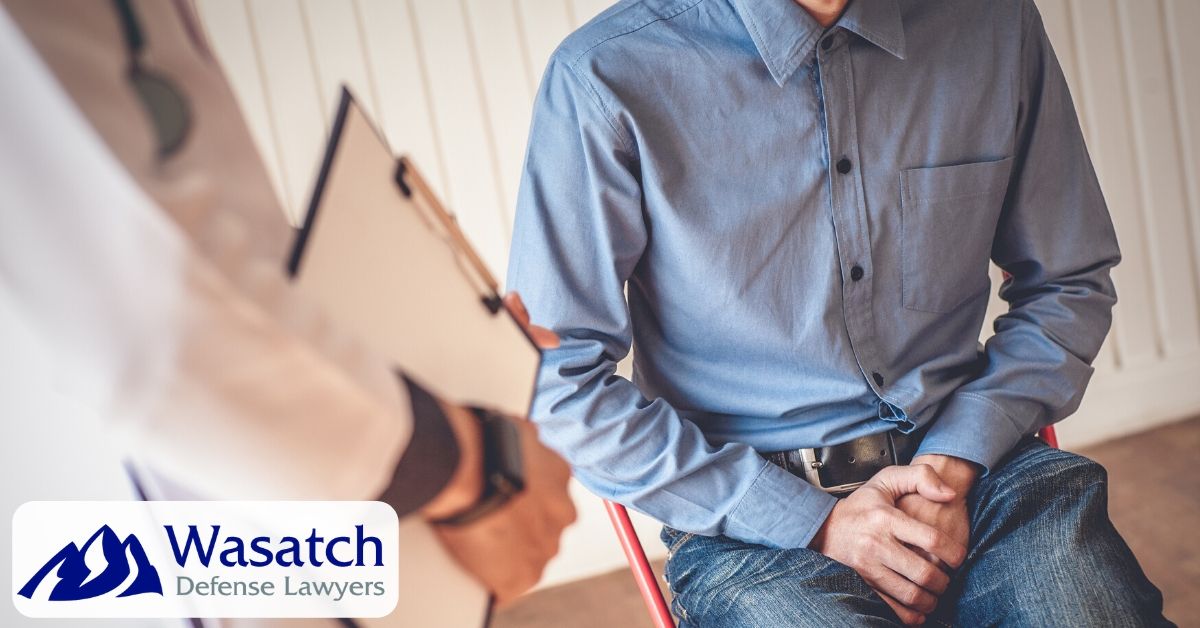 The social stigma associated with sexually transmitted diseases (STDs) is manifested in our statutes and courts. Those afflicted with “loathsome” diseases may be subject to criminal prosecution and civil liability if that unfortunate individual ever infects another person. These conditions can go unnoticed and undiagnosed for months; and thereafter, most are highly treatable. Venereal disease is punished and feared in our society not because of any rationalism— safe sex practices nearly eliminate the possibility of contracting these conditions; and even if the condition is transmitted, medical science provides highly effective recourse in almost every possible instance. Instead of productive modalities, society deals harshly with those suffering from STDs because of antiquated moralities and via draconian methodologies. While it may seem unjust, the reality is that criminal penalties and civil liability are possible if someone transmits a venereal disease. In order to protect yourself in a culture that marginalizes those suffering from certain medical conditions, it is wise to understand the legal landscape associated with sexually transmitted diseases. Certain missteps can render someone criminally and civilly liable for harm that was altogether innocent. Wasatch Defense Lawyers are capable of navigating the complexities associated with criminal prosecutions for venereal disease, and are eager and ready to assist our clientele!

While transmitting an STD is a punishable offense that can carry up to a year in jail, the mental state required to prosecute these offenses is extremely difficult for the State to prove. Under Utah law (and in many other jurisdictions as well) the willful transmission of a communicable disease is a misdemeanor, and may serve to enhance other sex offenses such as rape or sodomy. For example, Jaden Cecil Priebe was charged with having sexual relations with a minor, and knowingly infecting her with herpes. Mr. Priebe’s attorney preempted any interrogation by the police, and consequently the State will have tenuous grounds for prosecuting Priebe for transmitting a disease. The reason Mr. Priebe will be unlikely to be convicted of the Class A misdemeanor is because the statute includes a mens rea, or mental state, requirement that the offender actually knowingly and willfully transmit the communicable or infectious disease to the victim. A knowing and willful mens rea is nearly impossible to prove unless the alleged offender makes a confession to officers or discloses some malevolent intent to infect another person to reliable witnesses. A person is not guilty of this offense if they took any measures to prevent the transmission of the disease, or reasonably believed that they were either not infected or noncontagious. If safe sex practices were adhered to, and the mechanisms of prevention simply failed—there is no criminal liability! If neither partner noticed anything to indicate the presence of an STD— there is no criminal liability! Police are master interrogators that often utilize heavy handed tactics to try and convince a suspect to admit a guilty mental state. Do not talk to the police—request an attorney and ask for interrogation to terminate. State officers are trained to seek out criminal enhancements that may apply in certain contexts. Without a guilty mental state, a suspect cannot be convicted of the willful introduction of a communicable disease, nor may any underlying charges be enhanced under that basis. Know the law and protect yourself— to avoid criminal charges (and other unpleasantness), always practice safe sex!

The courts are willing to hear lawsuits for personal injury claims arising from the transmission of venereal disease. These types of claims are brought as either negligence or intentional battery actions. When a persons careless or intentional conduct causes harm to another person or property, the person responsible (known as the “tortfeasor”) will be held liable for any damages that arise from that injury. Recently, NFL quarterback Michael Vick was sued by Sonya Elliot who claimed that the two had unprotected sex and she subsequently contracted herpes. Ultimately, Michael Vick settled the case with a public apology, and never had to pay any money to Sonya Elliot. However, the outcome for civil actions based on transmitting STDs is not always predictable. In California, Mark Christian won a jury award of $5.5million for merely being exposed to HIV. Our courts are facilitated by jurors that are intentionally a sampling of the average citizenry. While one jury may conclude that accidentally transmitting herpes is a harmless faux pa, another jury may conclude that having sex while diagnosed with HIV is tantamount to deadly force. This is because local culture matters in law—people’s norms and values dramatically influence their decision-making. But getting a case before a jury is no small task. The resources needed to litigate a civil action for negligence or battery is prohibitive in all but the rarest circumstances. However, it is still wise to guard yourself against civil liability. The best way to defeat any claim for civil liability is to fully disclose any conditions, and to ask for consent prior to intercourse. Consent is a defense for almost every personal injury action available in a court of law. It may seem rudimentary (because it is), but you cannot be held responsible if your sexual partner knowingly engaged in intercourse with full knowledge of the risks associated therewith.

Our society has codified its bias towards those afflicted with certain medical conditions. Having sex while infected with certain diseases could result in personal injury liability or even incarceration. In order to protect yourself both medically and legally it is highly advisable to engage in safe sex! Disclose fully with any partner prior to intercourse, and always utilize contraceptives. Furthermore, in the event of either a criminal allegation or civil action arising from the transmission of an STD, refrain from making any statements that may implicate guilt and immediately contact an attorney.