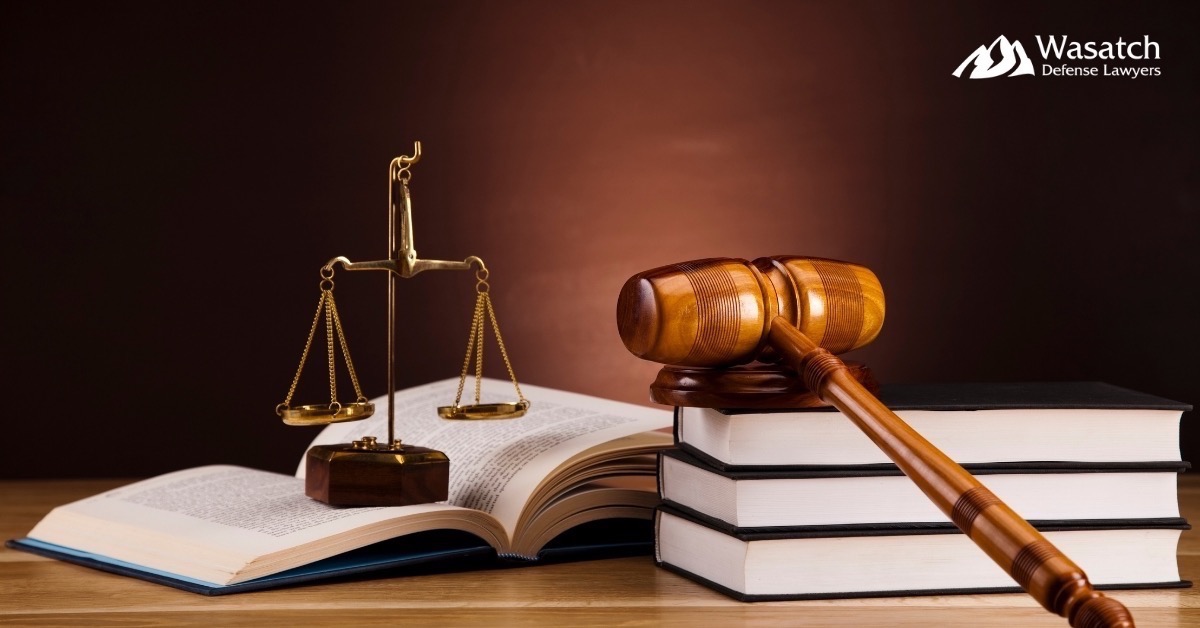 The holiday season can be an extremely stressful time of year. All the seasonal demands on schedules strain on budgets, and family and social expectations can be overwhelming. When emotional pressures escalate, the risk of domestic violence is increased. Victims of abuse often find themselves struggling with a complicated set of difficulties. Meanwhile, people charged with the crime of domestic violence may face a range of life-altering personal and legal consequences. If you have been accused of domestic violence, you should consult with the best domestic violence defense lawyer Salt Lake has to offer, as soon as possible.

The kinds of criminal actions classed as domestic violence are many. See the complete list under Section 1, Chapter 36. Also see the various types of legal protective orders that can be sought under Utah law, to help protect victims of domestic violence from further occurrences of abuse.

If you have been accused of any of these or other kinds of crimes defined as domestic violence under the Utah criminal code, you should contact the best domestic violence defense attorney Utah offers, to protect all your rights in your case.

Rates of Domestic Violence in the U.S.

If you are a victim of domestic abuse, you should report the crime promptly to your local police department. If you have been charged with a crime of domestic violence, you are entitled to the best available legal defense that you can get. You should contact the best qualified domestic violence defense lawyer Utah has available to you, to ensure that all your legal rights are protected.

Who are Really the Victims of Domestic Violence?

A person of any age, gender, race, culture, religion, education level, economic class, or employment type can be a victim of domestic violence. It may be surprising to learn that although women may be wary of strangers, it is more often the person closest to them, such as a spouse, boyfriend, or another family member who victimizes them.

Many people may assume that only women are victims of domestic violence. However, according to one estimate, nearly 40 percent of domestic violence victims are male. Although male domestic abuse victims may be physically stronger than their female partners, it can be complicated for them to escape from violence in their domestic relationships.

Both sexes are hesitant in reporting domestic violence, due to fear of making a dangerous situation even worse for themselves, or due to a sense of embarrassment about their predicament. For abused men, the prospect of reporting can be even more discouraging, because the support resources available to women do not exist for me, and male victims face greater scrutiny from police as well as more challenging legal impediments, especially when faced with trying to obtain custody of their children from a violently abusive mother.

People who commit violent acts against their spouses, domestic partners, or children may attempt to blame their victims for the abuse, accusing them of being lazy, unfaithful, or intolerably deficient in some other way.

The genetic, emotional, psychological, and environmental factors that can contribute to domestic abuser’s crimes of domestic violence. These are often combined in complex ways that complicate the effort to isolate key causes. Just some of the numerous contributors to escalation of emotions resulting in violent acts against family members can include:

Compounding one or more of the above issues with the contributors that holiday stressors can add to difficulties controlling behavioral reactions to emotional triggers and other challenges can be a recipe for domestic violence during the holidays.

If you have been accused of domestic abuse during the holidays or at any time, you have a legal right to be represented by the best Salt Lake City criminal defense lawyer available to you.