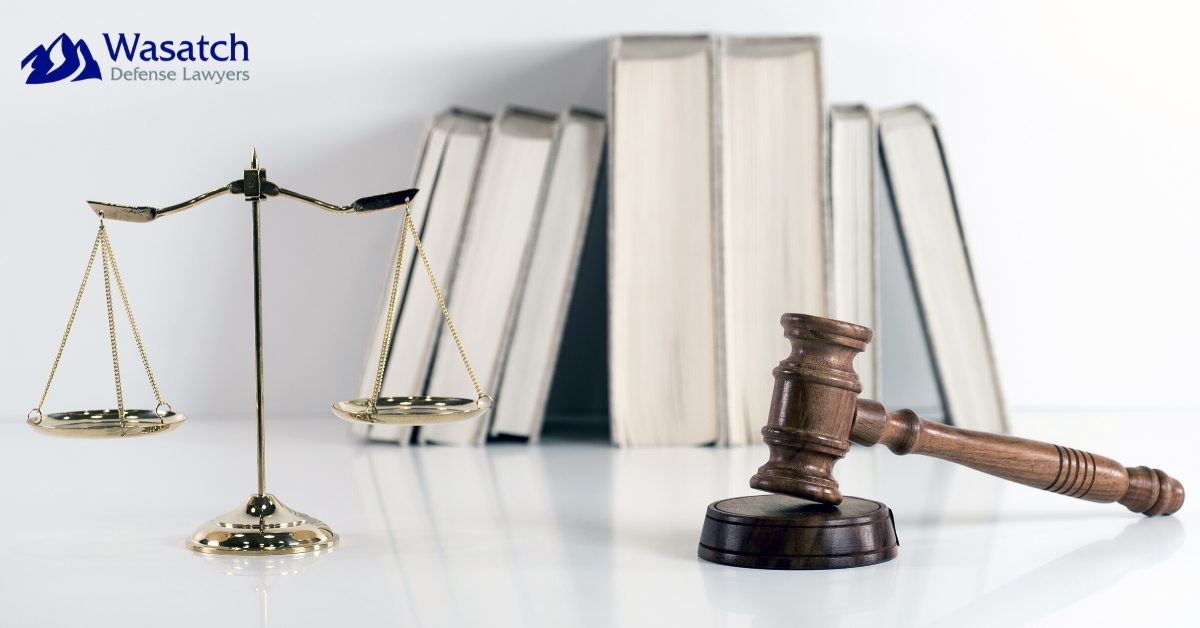 A DUI charge in Utah is serious. Those who operate a motor vehicle while intoxicated are prone to losing control of the car, placing themselves and others at risk. Some might be surprised to know that DUI statutes in the state of Utah cover much more than just cars. For those asking, “can you get a DUI on a bike,” the short answer is yes. A DUI for riding a bike is possible because the DUI law in Utah is written in such a way that it covers any mode of transportation or vehicle.

The Definition of a Vehicle

Central to the question of whether someone can get a DUI on a bicycle is the definition of a vehicle. A vehicle is actually a vague term, providing law enforcement officers and judges the leeway to interpret this as they see fit. Therefore, this law leaves people in Utah open to the possibility of being charged with a DUI if they ride a bike while intoxicated. In the past, even those on horseback were convicted of a DUI; however, this was later overturned by the Supreme Court.
Therefore, based on this precedent, it is possible for someone to face a DUI charge while riding a bicycle drunk in Utah. The argument in favor of this charge is that they pose a great risk to themselves as well as others if they ride a bike while under the influence of drugs or alcohol.

At the same time, this also opens up this question to other issues as well. For example, if bikes are included under the definition of a vehicle, does this include those who use rollerblades or skateboards while drunk? Furthermore, because people can get a DUI simply for sitting in a parked car, could that person also get a DUI simply for walking a bike home while under the influence? These are important questions that will be posed by any experienced DUI lawyer in the state of Utah.

The Penalties for a DUI Could be Severe

If someone is convicted of a DUI in the state of Utah, the penalties could be severe. For example, someone who is convicted of a felony DUI in the state of Utah could face up to five years in prison in addition to fines of over $2,800. After this, those convicted of a felony DUI must also complete a drug or alcohol screening program and comply with additional treatment recommendations. This conviction can cause irreparable harm to someone’s personal and professional lives. For this reason, everyone must rely on an experienced DUI lawyer in Utah who will fight for the rights of his or her clients.

If you are facing a DUI charge in Utah, then you need the help of experienced criminal defense lawyers. At Wasatch Criminal Defense Lawyers, we are a team of responsive attorneys who work together to get charges reduced or dropped altogether. Our goal is to keep you out of jail while also preserving your reputation.Contact us today to learn more about how we can help you.