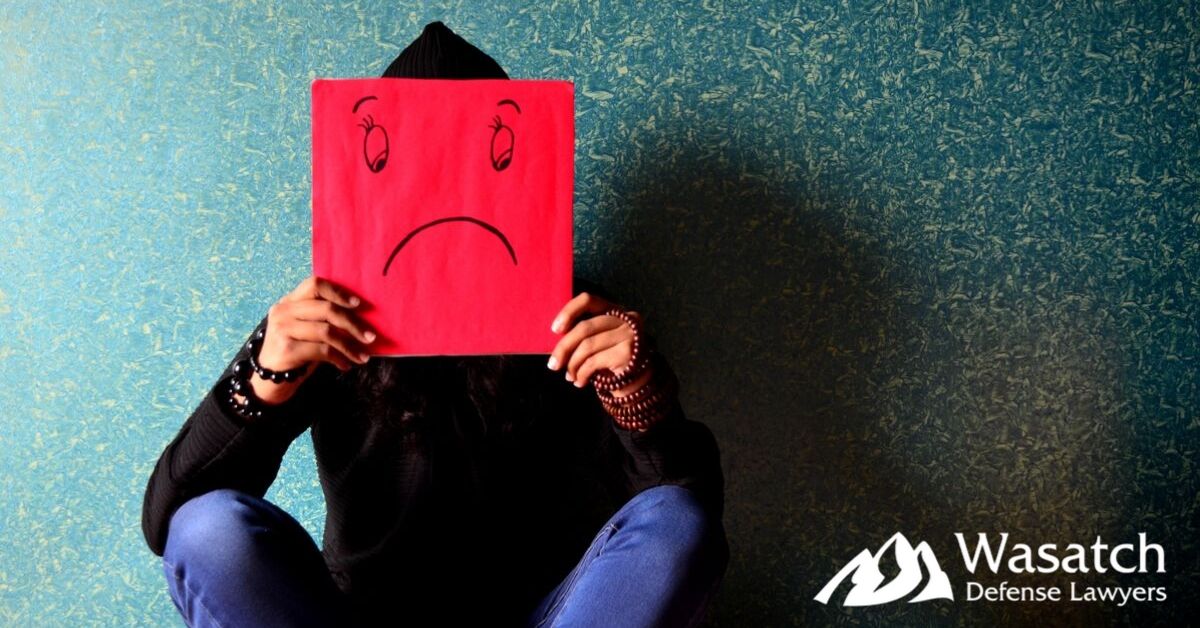 Major depressive disorder, commonly known as depression, impacts millions of Americans and contributes to substance abuse on a massive scale. Depression is a biochemical imbalance in a person’s brain that results in prolonged periods of extreme emotional negativity. Bouts of depression are both emotionally and physically painful for the person suffering, and difficult for loved ones to make sense of. In order to escape the pain and isolation of depression, people will often resort to controlled substances for relief. Research has repeatedly demonstrated that people experiencing mental health issues have a strong statistical likelihood of abusing substances. The consequences of substance abuse are uniformly negative and only serve to exacerbate any underlying mental health diagnosis. In sum, mental health and drug addiction negatively synergize in profound ways. The result is often a downward spiral. Fortunately, treatment is available. And a bright future awaits those who have the courage and strength to seek help. At Wasatch Defense Lawyers we are committed to getting our clients the help they need to succeed at life.

Depression is a commonplace and serious psychological disorder that negatively impacts how a person feels, thinks, and acts. Depression causes feelings of extreme sadness, hopelessness, and a general loss of interest in things that once brought happiness. The disorder creates a variety of mental, emotional, and physical issues that can potentially impact a person’s ability to function. Symptoms of depression are experienced on a spectrum of intensity and can include: feelings of sadness, loss of interest in pleasurable activities, change in appetite, change in sleeping patterns, loss of energy, feelings of guilt or worthlessness, difficulty thinking, and thoughts of suicide.

The death of a loved one, the loss of a career, or the ending of a long-term relationship are difficult experiences that typically cause tremendous grief. Those kinds of life circumstances normally cause feeling of sadness and grief. Being sad is not the same as depression, and the grieving process is both natural and emotionally healthy. However, if overwhelming negative symptoms persist for more than several weeks without any relief or resolution, then clinical depression may be a substantial factor.

Depression can affect all of us—even those who seem to be leading idyllic lives. Several factors determine a person’s susceptibility to major depressive disorder including: biochemical makeup, genetics, learned personality traits, and environmental factors such as exposure to abuse. According to the American Psychiatric Association (APA), depression affects approximately one in fifteen adults (6.7%) in the United States. And one in six Americans (16.6%) will experience clinical depression at some point in their lives. Depression can manifest at any time, but most people first experience depression in their late teens to mid-20s. Women are statistically more likely to experience major depressive disorder; and the APA records that one-third of all women in the United States will experience depression in their lifetime.

Fortunately, depression is generally considered treatable, and a variety of medical therapies are widely available. Unfortunately, the social stigma, prohibitive costs, and bureaucratic hurtles of seeking medical help for mental illness all combine to divert those suffering from depression away from legitimate avenues of treatment. Consequently, we find that people suffering from major depressive disorder often self-medicate with alcohol and drugs (legal or otherwise).

It may come as no surprise that multiple research studies have found a strong connection between substance abuse and mental illness. People experiencing mental illness often utilize controlled substances to avoid underlying negative emotions and temporary elevate their mood. According to the National Bureau of Economic Research, mentally ill consumers accounted for sixty-nine percent of the national alcohol consumption, and approximately eighty-four percent of the national cocaine consumption. According to the Journal of the American Medical Association, approximately fifty percent of individuals diagnosed with severe mental health disorders abuse substances; thirty-seven percent of alcoholics and fifty-three percent of drug-addicts are diagnosed with one or more serious mental illnesses; and twenty-nine percent of all persons diagnosed with a mental illness abuses either drugs or alcohol.

How to Treat Depression?

Professional medical treatment is widely available for both depression and substance abuse. Seeking outside help is generally the best solution. Medical professionals can proscribe a regime of treatment that can include counseling, medication, and even behavior modification. Medications can have a near miraculous effect to reduce depressive symptoms for some patients; and there are medications available for drug and alcohol addiction as well.

Intensive outpatient or inpatient treatment is necessary for many people who depression and are seeking healthier coping strategies. When seeking treatment for depression and substance abuse, medical help can be necessary address the immediate symptoms associated with withdrawal. It is advisable to speak with a physician prior to engaging in a detoxification program.

Treatment is the path to a better tomorrow. It is far too difficult to wage a fight against the combined strength of both mental illness and addiction all alone. We all need help sometimes! Unfortunately, our society will often punish the most disenfranchised members of our society. When people are experiencing mental illness and addiction, they often come into contact with law enforcement. The sad reality is that law enforcement professionals are not trained or equipped to deal with mental health crisis, and they are charged with arresting anyone in possession of an illegal control substance. Consequently, being arrested while in the midst of a mental health crisis is a very real possibility.