What is a Preliminary Hearing in a Criminal Case? 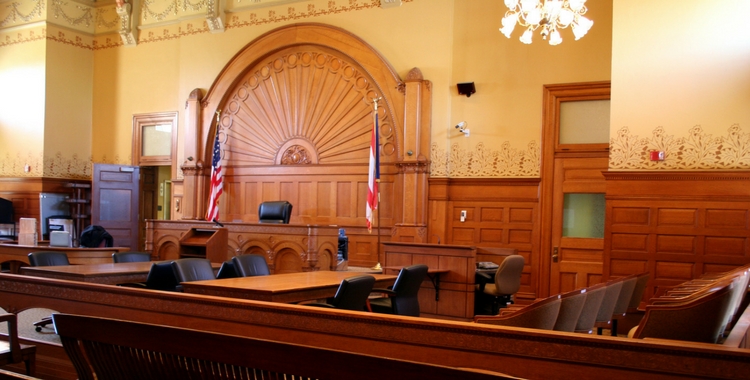 What is a Preliminary Hearing?

A preliminary hearing, also known as a prelim, is used to review the evidence against the accused to determine if there is sufficient evidence to have the defendant tried for the crime with which they have been charged. This preliminary hearing is held in a local court, typically a municipal or police court. It is important for anyone involved in a preliminary hearing to understand that there will not be a verdict of guilty or not guilty delivered at this hearing. Instead, this hearing is used to decide whether or not there is enough evidence present to proceed to a trial. The judge will be deciding whether “probable cause” is present, defined as whether the government (or prosecution team) has produced enough evidence of the defendant’s guilt in the eyes of a reasonable jury. Probable cause is different than reasonable doubt, used to prove the defendant’s guilt. Probable cause is used to define the standard to force the defendant to stand trial. Reasonable doubt is used to define the guilt of the defendant.

During the Preliminary Hearing

During a preliminary hearing, the judge will first listen to the arguments made by the government or prosecution team. The prosecution may call witnesses to testify during the hearing and produce physical evidence to support their case that the defendant should be forced to stand trial. The defendant, usually through an attorney, can provide a rebuttal to this evidence as well as cross-examine any of the evidence that the prosecution team produces. They may seek to dismiss the charges at the preliminary hearing before the case even reaches trial.

After the Preliminary Hearing

Having a skilled Utah criminal defense attorney for your preliminary hearing can stop a trial before it even gets started. Anyone facing criminal charges should put forth the strongest possible argument to ensure the case never proceeds to trial. In this situation, an experienced criminal defense attorney may make the difference. Contact Wasatch Defense Lawyers today for a free consultation.